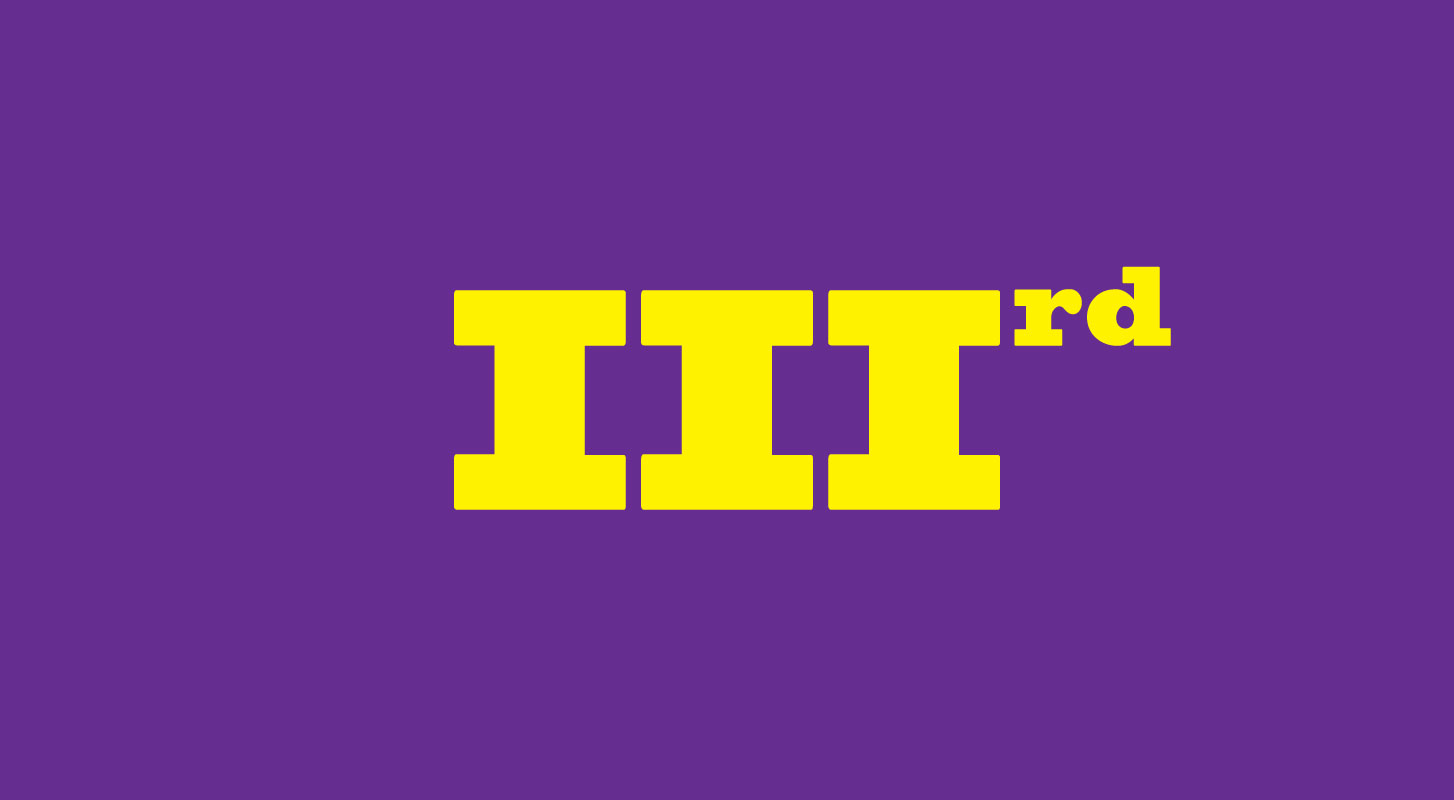 Is Google+ third time a charm?

After failed attempts to break into the social networking juggernaut with Google Buzz and Google Wave (2009 & 2010 respectively), Google+ is focusing in on social relationships again with “real-life” sharing services. It looks like they take the Facebook Groups feature and kick it up a notch with Circles, Huddle and Hangout, allowing you to choose what you wish to share with whom.

The interface and maintenance looks pretty sharp from the video snippets. With all these new features, simplicity is key. People have spent a long time setting up the FB pages –  (uploading massive amounts of photos, adding/purging friends and playing plug-in games) – will users concede all those man hours to set up another network identity?

Is it just a “me too” contribution? Or will some of the new features be enough to create converters from Facebook? They will certainly be a bandwagon effect in the initial product push, but will users stay or wander back to Facebook. Perhaps it’s best to let Google enjoy the glow of the spotlight and see what the numbers say next year.

Here is a link to the Google Blog with videos of the new features and more concise descriptions of the latest features.

Will you be signing up?

Can you beat your best?

This site uses Akismet to reduce spam. Learn how your comment data is processed.