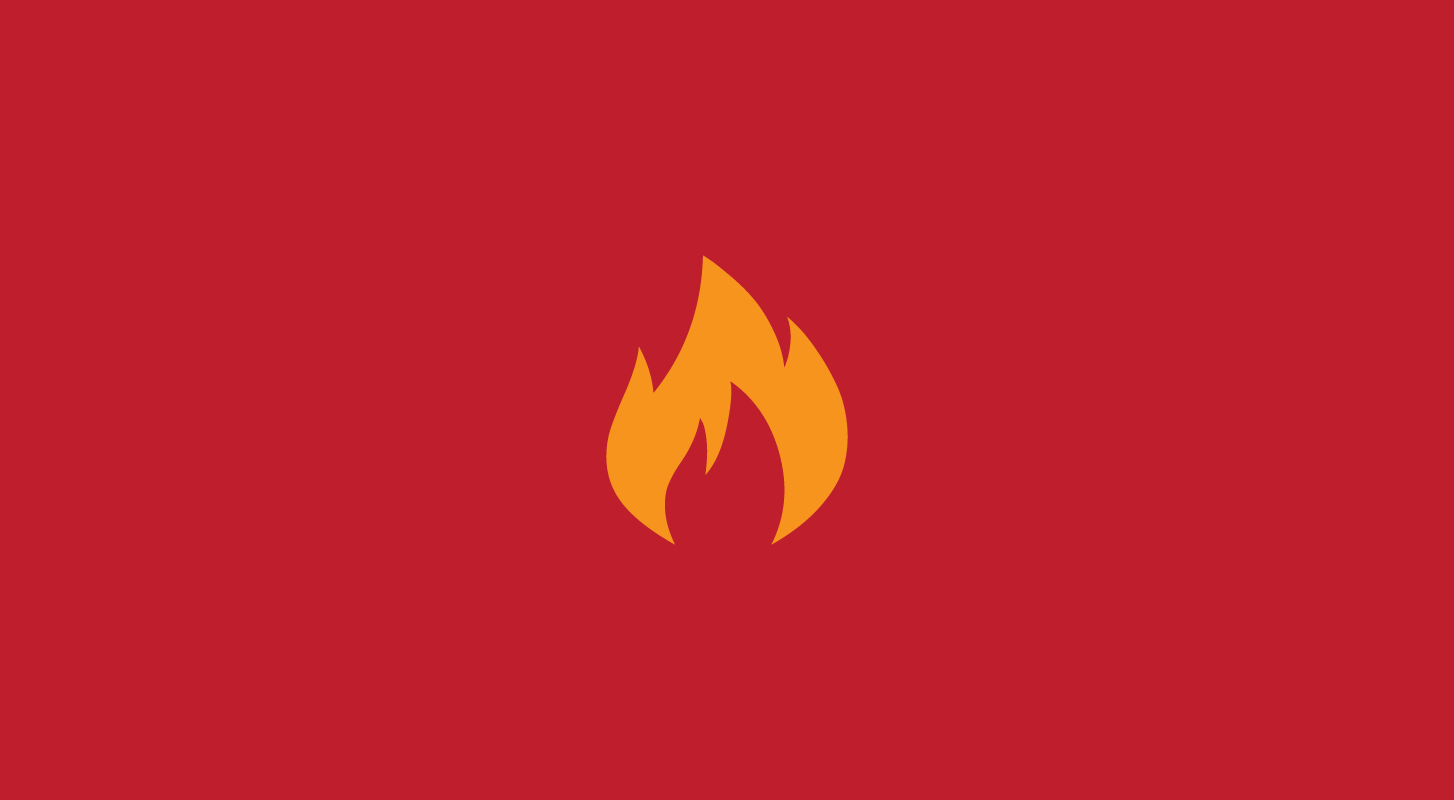 Recently a U.S. environmental group has created quite the stir by attacking Alberta’s oilsands and the way the do business. Without getting into the ethics of fossil fuels and energy consumption, I would like to discuss the way the attack and rebuttal have been handled.

Corporate Ethics International, came out with a video, billboards and other online components outlining statistics of what is going on in Alberta’s oil fields. Titled Rethink Alberta. Website here.

On July 16, 2010 it was found that their information was inaccurate and inflated. Oops. Lesson #1: If you are going to aggressively try to destroy somebody, ensure you have the facts correct. By not doing so, your credibility begins to be questioned.

In today’s society it seems that the first person out of the gate’s information is taken as fact. So Corporate Ethics has gained a lot of momentum, and the ball is growing larger and faster as the days go by. The YouTube video is picking up speed and the media is picking it up everywhere.

The Alberta government has been too slow to respond. Nowadays, reaction speed is crucial. Alberta needs to tell their side of the story, through the same outlets (Social Media, print, TV) to the masses. Now. Press conferences a few days after no longer cuts it. Don’t become defensive and grumble about it. That just admits guilt. If Corporate Ethics stats are correct, at least acknowledge them and use it as a catalyst to improve the business. There are two sides to every story. If all the information is on the table, then at least the population can make their own conclusions.

The Big Bang explodes onto your screen

This site uses Akismet to reduce spam. Learn how your comment data is processed.