The Ministry of Jobs, Skills Training, and Tourism has the task of promoting British Columbia as “the” place to do business. The Ministry targets key sectors of BC imports/exports and attends massive tradeshows around the world to attract global investors.

This tradeshow – Hydrogen Fuel Cells (HFC) – was hosted in Vancouver this year. This display was built to showcase the increasing activity – and success – of HFC’s from BC companies. The goal was to attract investors to the BC companies, as well as to sell BC-produced cells.

CreativeJuices was in charge of creating a design, and production for the booth, including building postcards for the show, as well as program advertisements. 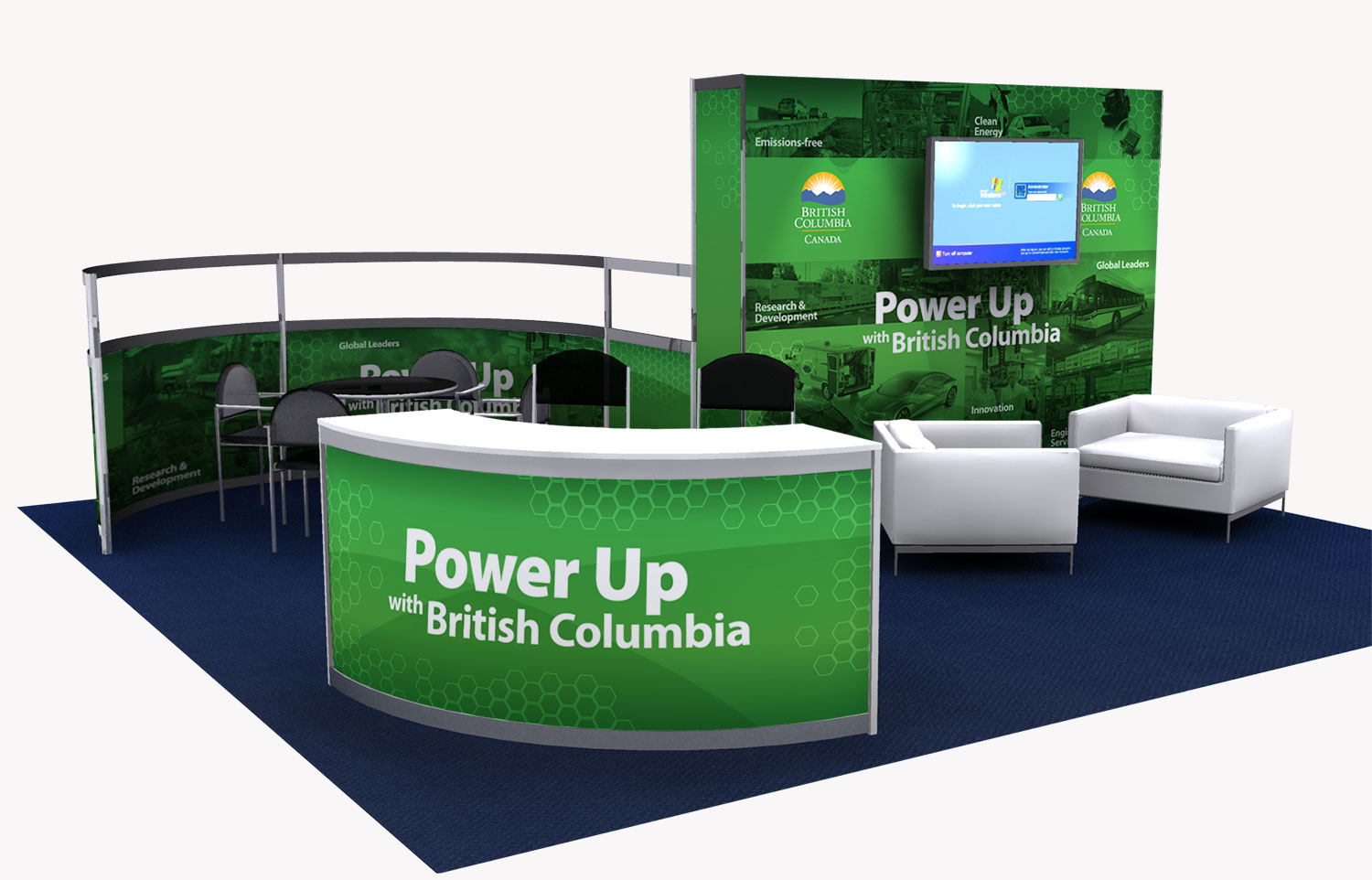 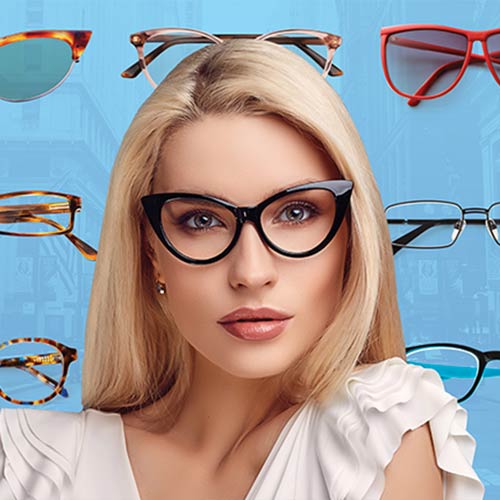 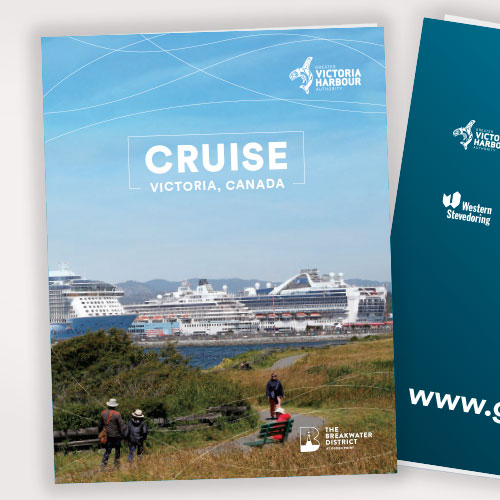 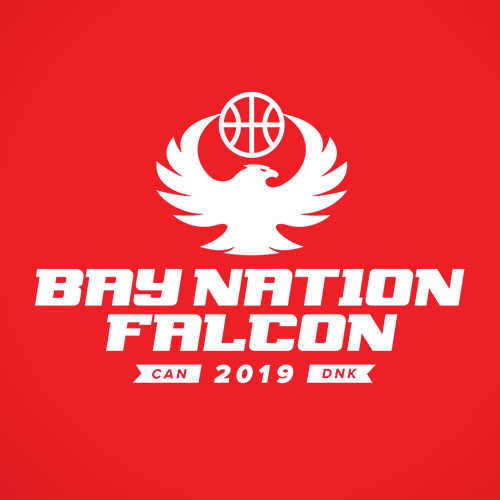 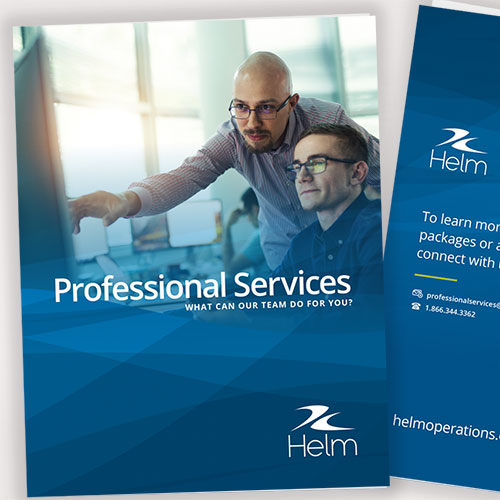 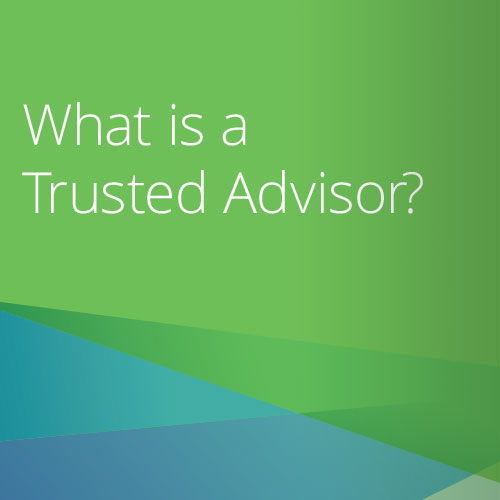 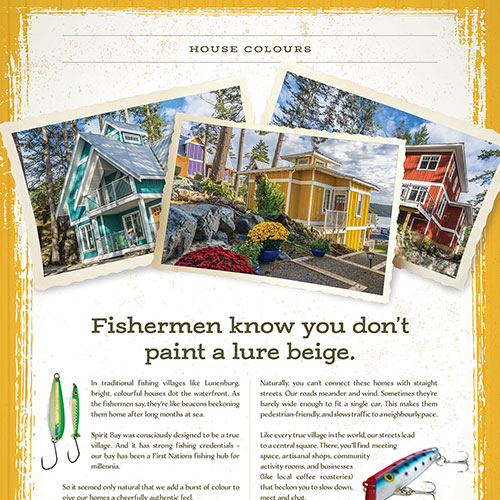